A forgotten note of Shivratri. 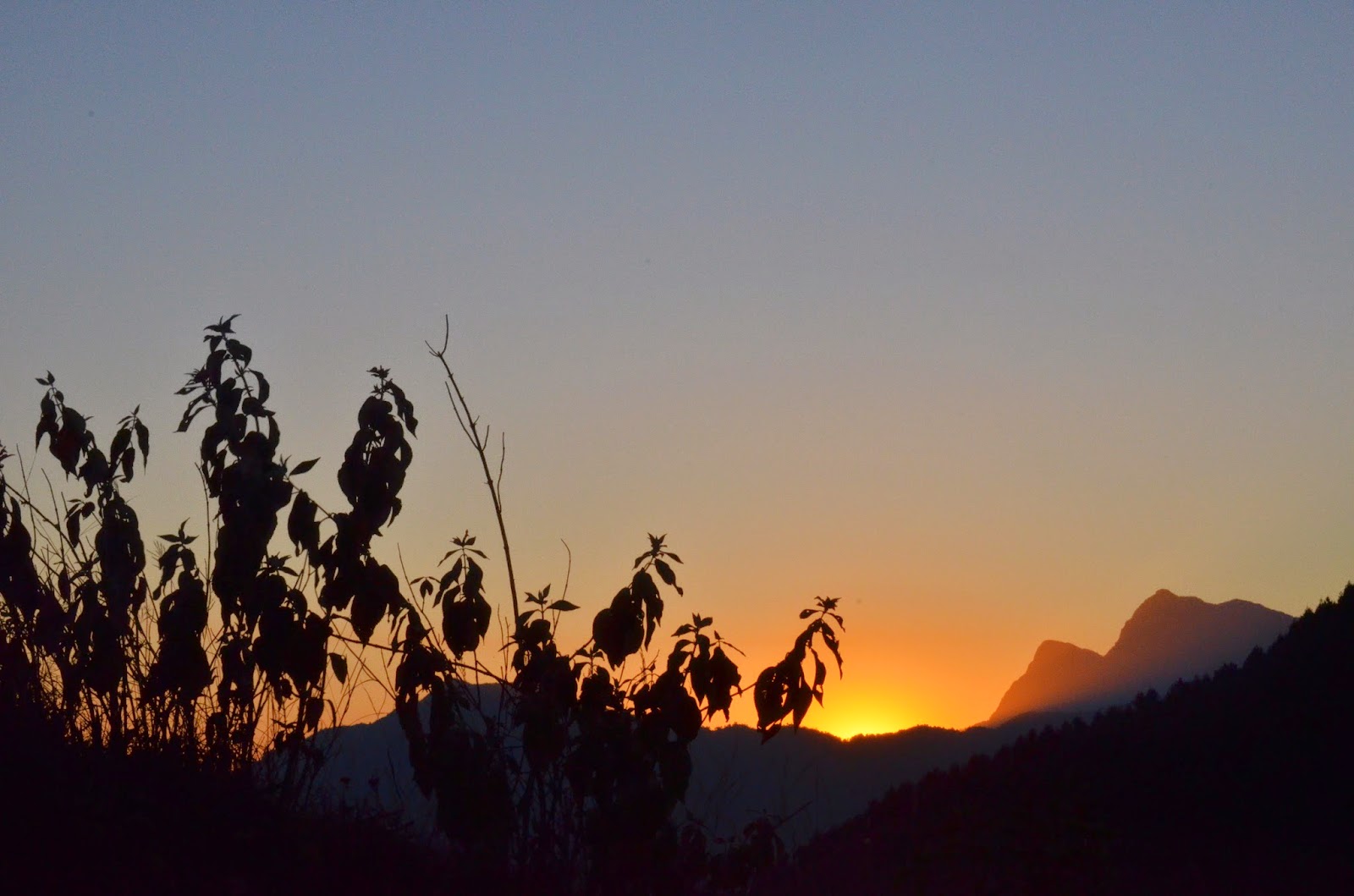 Yeah I know.I should say it was lonely night, but no regrets lord Lord Shiva was with me.yeah you got it whole right. Lord Shiva was with me .(may be u need to smoke a joint to swallow it).I was wondered "he had mustaches and long beard. I thought of Karl Marx.
It made me sad b'coz I had to hear some speech on Marxism (that also in the night of Shivaratri). Where as I was supposed to be hanging with friends, stay out in a fine fireplace with whole logs jolted and their flames could fly high up to clouds.and I wish I could fly with them with big smiles,Smoke some Chillum of Baba from Hrishikesh.

Yeah I am flying high but I forget either it was before or after Shambho's presence in my zimmer( room). Kind of illusion of certainty was covering the brain membrane of my brain like moisty fog over alpine lakes.
So.. that was the wrong choice to imagine listening some philosophies of  Class conflicts and Capitalism.
I think at least no body thinks about some lectures in the night of Shiva ratri.I better believe i am with Shambhooo!!!

In my room ,small speakers are humming some psychedelic music. May be its Kindzadza or Ajja.. In this Psy trance, I ,With closed eyes,dance the Tandav.I rememver of Five pandavas. Exiled from country n wandering in wild forest. Hearing some forests and tribal music notes @220 BPM
I can see peoples with bare eyes like if i am looking them from binocular.
Auto zoom from own imaginativ commands.
I could edit them with my mind like as in photoshop.
I could tune their voices in scales n melodies.
I could make them talk like Talking Tom.
I could make them invisible in a glimps
And in another glimpse they world be there.
Now i believe Lord Shiva is invisible and i would like to invite a character of C J stone's "The last of hippies"
His name is Piss off Pete!


Yeah he has the worst sense of humor in this f*****g Universe.
But its the perfect time to be wid him because now i believe we are living in absurd time where rich people waste food more enough to kill the hunger of the peoples who die wid empty stomach. Or pete would laugh at me wid the same bad smile n stinking breath in the whole f****g Universe.I believed he would have never laughed in the correct time. 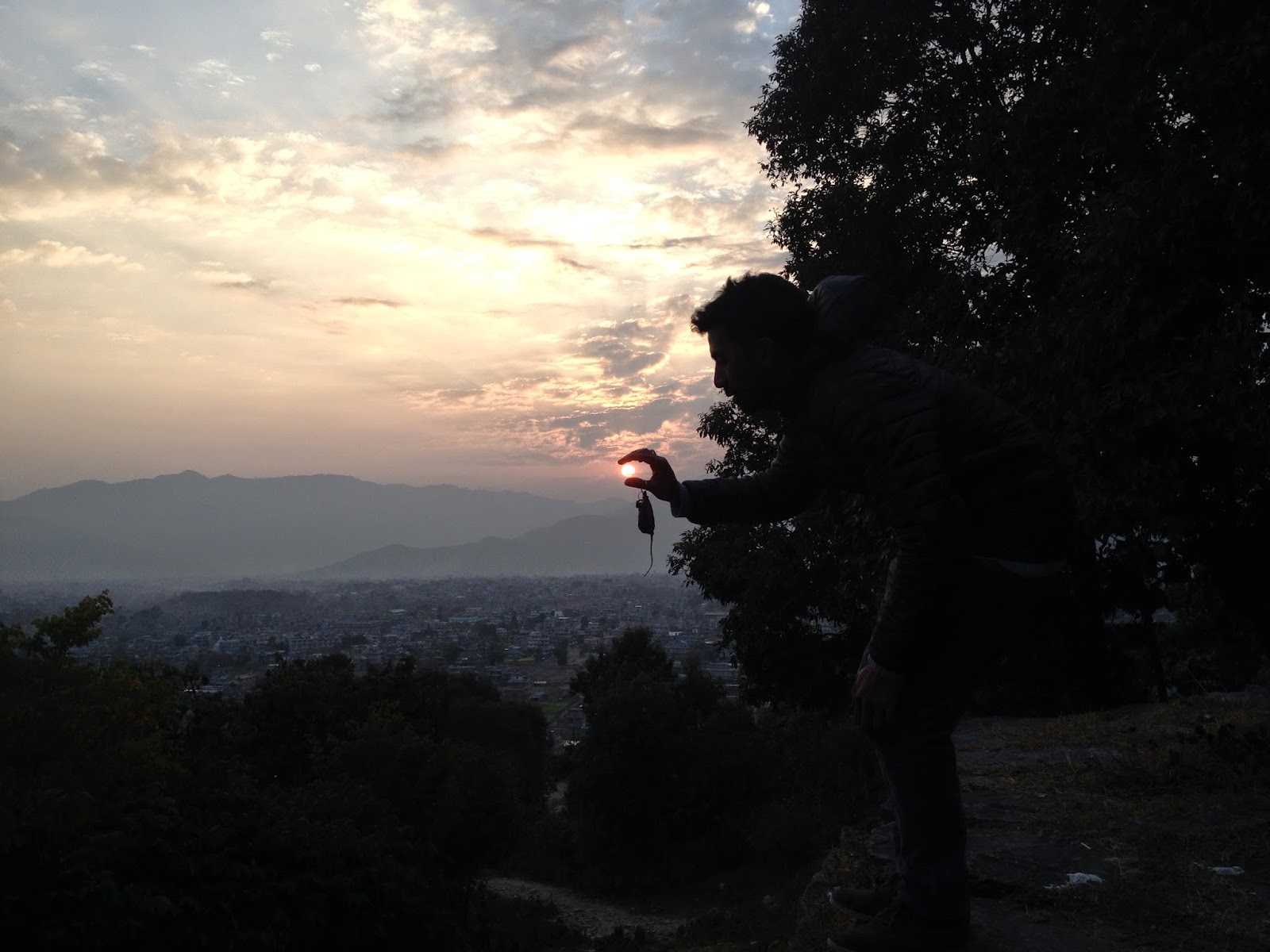 But i would not say him piss of Pete. Coz i had chosen him till the next imagination.I would accept his presence because His sence of humor matches the curcumstances of our lives .Countries, Government, courts,rules, fines, punishments,passports, visas......!!!! Borders!!!
I still remember I had imagined a borderless Globe.
Whole f*****g world is complicate or we made it.
I believe we are living in a time where doctors designs virus and programme it to the mankind and sell the drugs and medication against the same illnes to show they are saving lifes.
Now do i have to believe that " piss of pete just said "piss off man.. Ur philisofy is givin me stomach pain."
I wont mind at all because we are designed in the same way. Never to mind.Piss off Pete also never minded any body even though they jst had three word " Piss of Pete" for him.
I never knew why he never minded any body,
And i thought of the world of hate n war.Religious wars, psychic war, cold war,civil war. .... War ,...... War.
I wish every one in world be like Piss of Pete.

Wow... I am alone n lot of people were with me. Is it possible. See i didnt put the question mark rather a full stop. And you are analysing my mistake though u knew what i mean.
Wow.... Now i believe i am a multi dimesion personality. It was possible . Lord Shiva was with my one dimension and P.o.P was wid my another dimension. And lot more dimensions for lot more but may be blured in the prism of time and boaked with memories, dreams and day dreams.
May be human is like a bud of flower. Revealing Different petals in different frame of time and pressure.
The head hammering compulsion, complication created by us, stopping us to be a good human. We are the one,
who are replacing the heart with calculater and scales.
Replacing a man with a merciless, feeling less Robot.
Hahahahah..... Its not that funny to laugh alone looking at the mirror . May be mirror is laughing at me or i am laughing at my self .who cares.
Its total freedom. U know what happens when you laugh at some one without a reason.
So its total safe to laugh alone or one could face mirror.
Now feel like the whole univers and its contents are laughing. Every thing and every one is happy.
Of course it is Shiv ratri and its good to laugh and Piss off Pete knows it very well, so do I.
(Nothing is weired than smoking hash and imagining the greatest posiblities of human absurdness)
Peace!!!

Date:Forgotten but it was Shivratri. 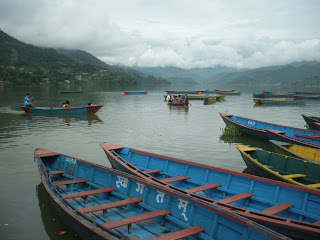